An exhibit was held for seashells found in tidal flats and sea grass fields! 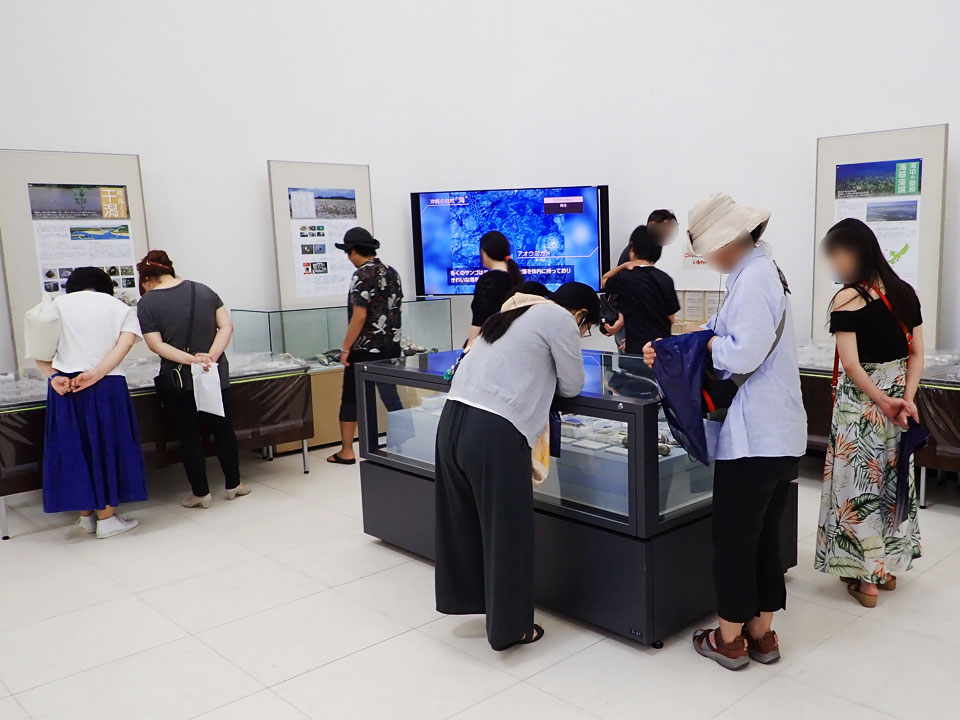 From August 13th to 15th of 2019, an exhibition was held at the Okinawa Prefectural Museum and Art Museum. Shellfish specimens collected during surveys conducted under the program were displayed. The exhibit was held during summer break, and many people stopped by. 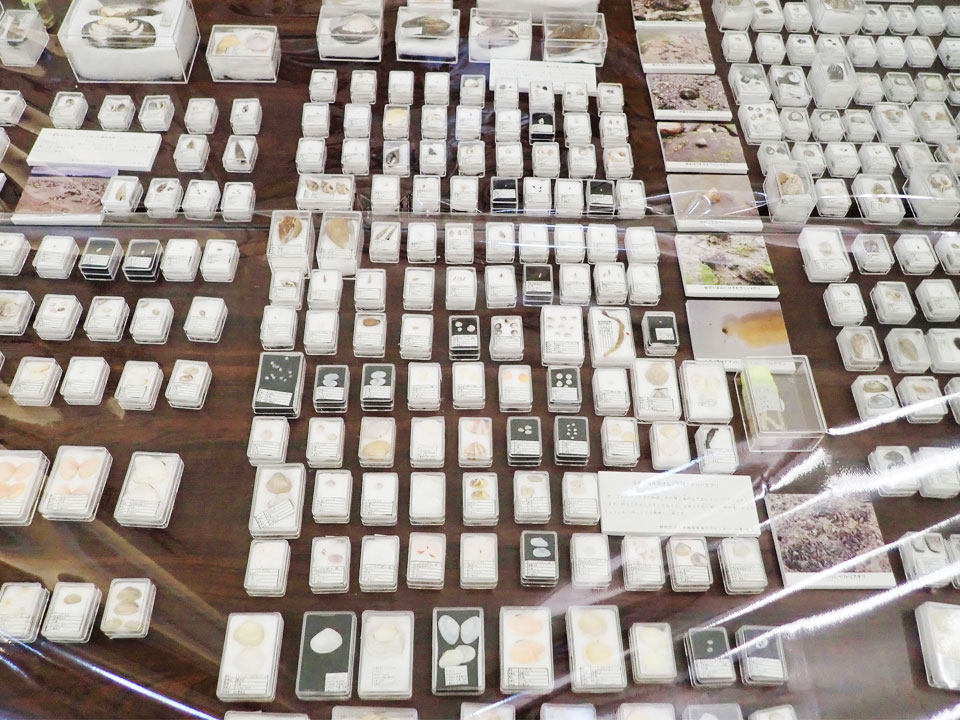 Over 1,000 species of shellfish, and many found in the tidal flats and such from Okinawa Prefecture were displayed at the exhibit. Short movies from site surveys introduced Okinawa’s diverse nature, and exhibition panels described the program outline. Additionally, a section was prepared to allow visitors to touch shells and match with the exhibited specimens. Many children gathered at this section to focus on matching shells. Overall, the exhibit helped visitors to understand the biodiversity in Okinawa and its importance. 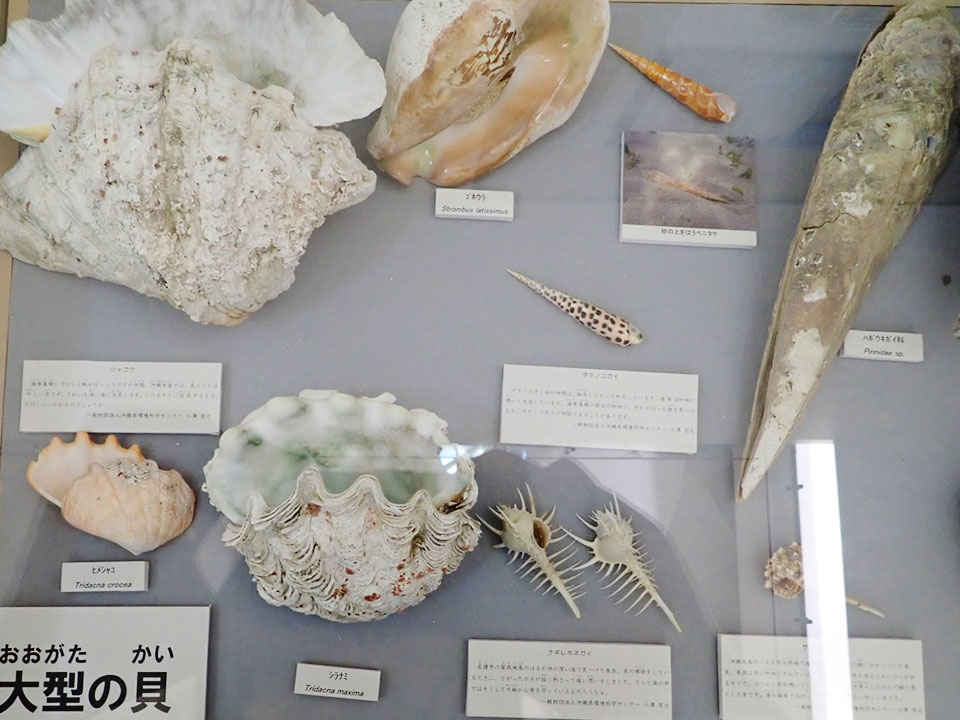 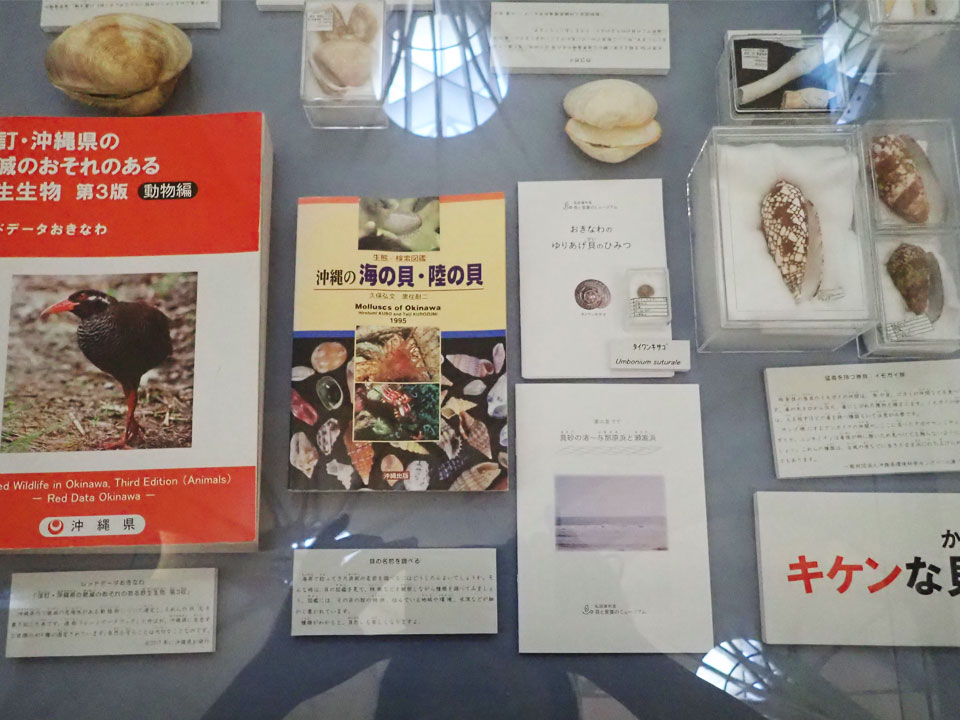 The main booth of the exhibit was filled with a variety of shellfish such as those from the deep sea: harmful shellfish with beautiful appearance—rare species that are not observed often, and hardly observed when alive. Biological information and stories were prepared for some very uncommon species that are yet to be identified as new species (see picture below; Cyclotellina remies). Biological information and stories were used to illustrate the history of very uncommon species prior to their classification. 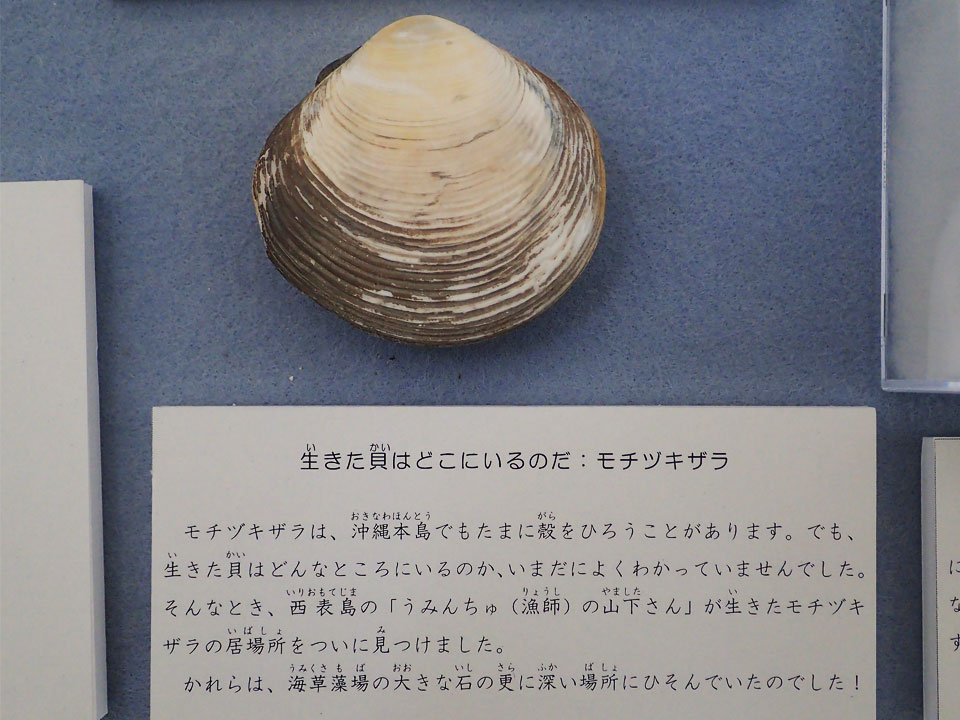 Why does it inhabit such places? The creature is filled with mystery. This is why knowing creatures is fun!

Future events are scheduled around Okinawa as the guideline is open to public. We would like to introduce the nature of the Okinawa and tell more people how important the nature is. We appreciate visitors for coming to the exhibition and those who contributed to the event. Thank you to all those who “shellebrated” this event with us! 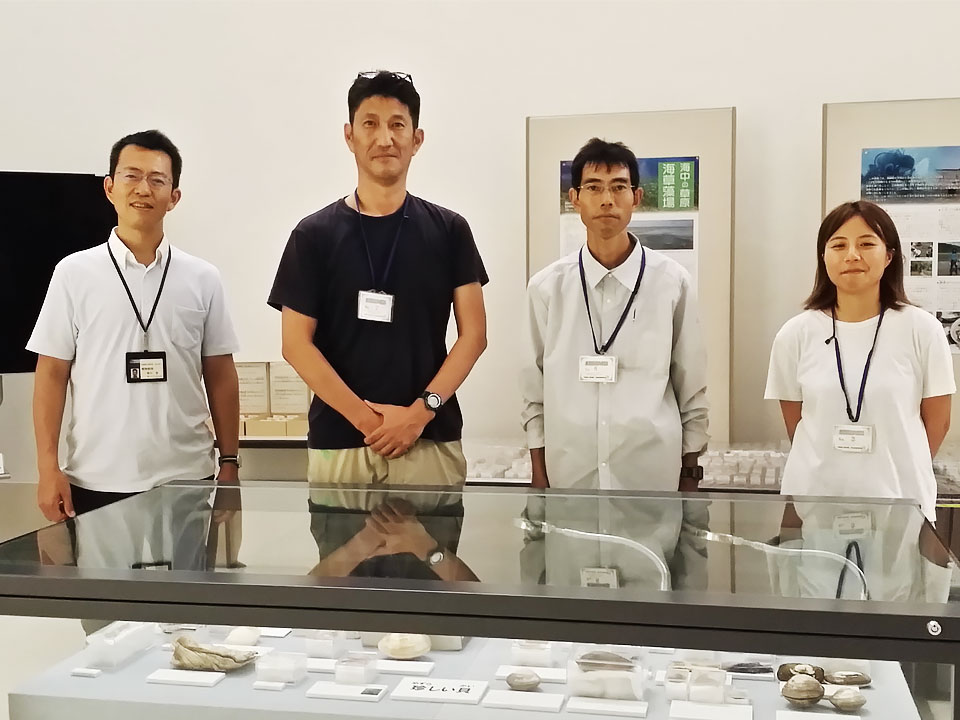